Does WhatsYourPrice have fake profiles?

Does Whatsyourprice.com have a free trial?

There is no free trial on Whatsyourprice.com, but the standard membership is free for both male and female members. So you can test all the features, except for communication and certain premium services, for free.

What is the average offer on WhatsYourPrice?

The average offer on WhatsYourPrice ranges depending on the location and popularity of the profile. But the majority of bids are about $50-$100, which is actually quite affordable for most people.

Jerry Evans
Jerry graduated in 2008 with a degree in psychology and was a practicing psychologist for over five years. But his career took a steep turn in 2013, when he discovered the world of sugar dating and realized that it’s what interests him the most from the professional point of view. Jerry has professionally explored every sugar dating website there is and now he is ready to tell his readers which sugar dating sites deserve their attention and which are better to be avoided. Moreover, as a psychologist with a deep understanding of interpersonal relationships, Jerry knows exactly how to attract your perfect match.
Share
Leave a commentCancel reply
Related Articles 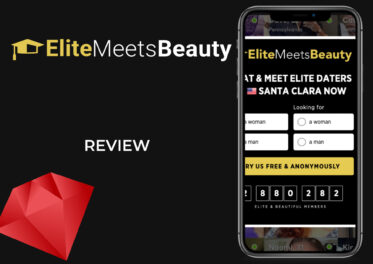 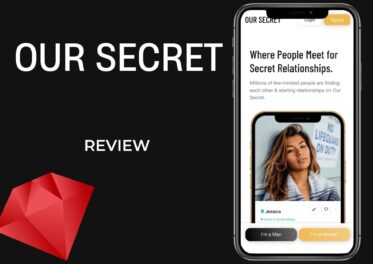 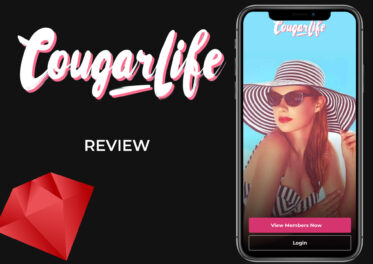 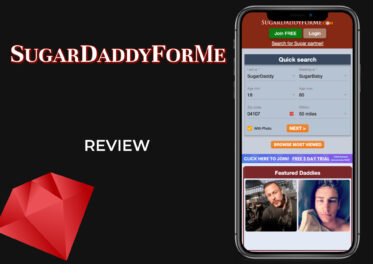